Skip to content
WHAT DOES ALCOHOLIC BEVERAGE CONTROL DO?

WHAT DOES ALCOHOLIC BEVERAGE CONTROL DO?

Regulation of alcoholic beverages in California is handled by the California Department of Alcoholic Beverage Control (ABC). This agency was created on January 1, 1955, by constitutional amendment and is part of the executive branch of the state government that acts independently. Before the ABC existed, the California tax collector, or Board of Equalization, oversaw the state liquor laws. 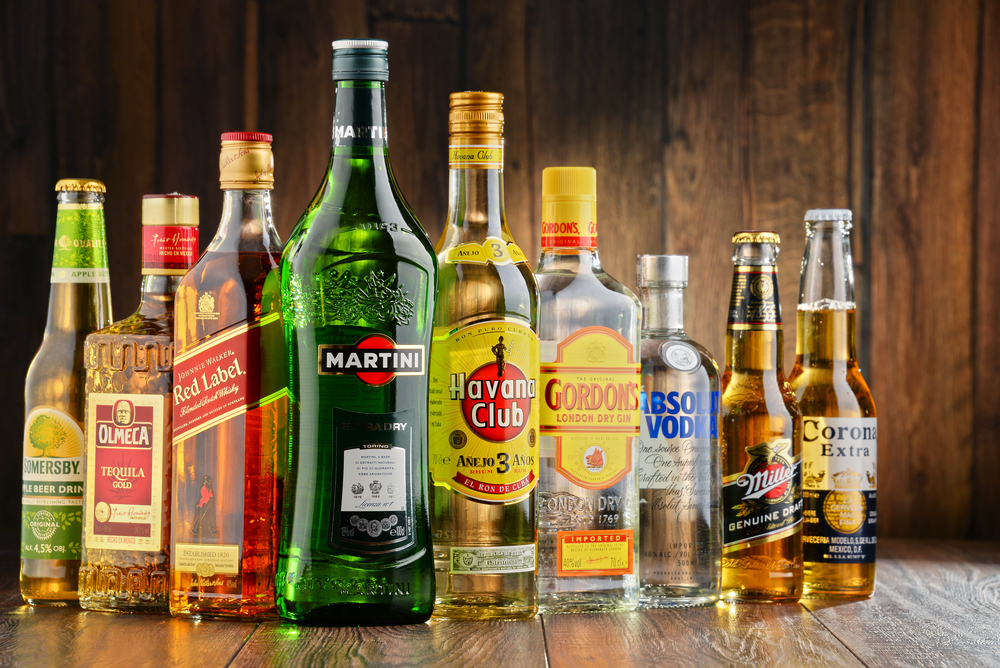 What Is Alcoholic Beverage Control?

The ABC is part of the state Business, Consumer Services, and Housing Agency and is tasked with enforcing the state’s very detailed and extensive liquor laws. These laws are set forth in the Alcohol Beverage Control Act, which requires any business that offers alcohol to carry a permit or license. These businesses may include those that brew beer, distribute, or manufacture alcoholic beverages and those that offer retail or wholesale purchases. Even fundraisers held at an individual’s home must acquire such a permit from the ABC to offer alcohol.

How Does the ABC Oversee Liquor Licenses?

The ABC is staffed by roughly 430 sworn law enforcement professionals, investigators, clerks, and attorneys who handle issuing and maintaining about 80,000 ABC licenses. These professionals determine the number of liquor licenses they will allow in a certain area through the use census data. At times, they may place restrictions on the transfer of permits or even impose bans on new licenses. The ABC headquarters is located in Sacramento but has two district offices, one for southern and one for northern California. Throughout the state, there are also twenty-four local offices.

Why Was the ABC Created?

The Department of Alcoholic Beverage Control has been growing in size and scope since its creation in 1955. Part of the reason for its creation was a California Supreme Court decision, Stoumen vs Reilly, in 1951. The Black Cat Bar in San Francisco was a known gay bar and suffered a series of raids by law enforcement before its license was finally suspended. This court case ruled that an establishment could not lose its liquor license simply because it catered to the LGBTQ community, stating that authorities need to prove that immoral or illegal acts were being committed on the premises.

As a result of the court’s decision, the state of California passed an amendment to the state constitution that created the ABC, first authorizing it to close down any resort that catered to “sexual perverts.” This led to another court case, Vallerga vs. Department of Alcoholic Beverage Control, in which the court declared the provision unconstitutional. This ruling specified that the sexual orientation of patrons could not be used as a reason to revoke a liquor license and required proof of illegal behavior for such a move.

What Does the ABC Do?

In short, the department has the power to control, regulate, and license the sale, importation, and manufacture of all alcoholic beverages across the state of California. It also has the authority to revoke, suspend, or deny any specific alcoholic beverage license. To do so, however, a public hearing is necessary, and the ABC must show good cause for the action. The three basic functions of Alcoholic Beverage Control are “Inspection, Compliance, and Administration.”

When a business wishes to acquire a license to sell alcohol from the state, the first job of the ABC is to send field inspectors to scrutinize their “moral character and fitness.” If they are deemed fit, the issuance of a license must be approved at all three levels of ABC offices. The first approval must come from their local field office; then, they must get the green light from their district office, as well as from the headquarters in Sacramento.

If local law enforcement or any member of the general public alleges that an establishment has violated the Alcoholic Beverage Control Act, the ABC staff must respond and investigate the accusation. These investigators may carry firearms and make arrests, as they are sworn California peace officers.

The ABC may also perform both random and routine inspections on establishments that hold a liquor license. If a citizen or law enforcement official logs a complaint, a member of the department staff must respond. If local law enforcement or ABC peace officers wish to inspect a business with a liquor license, the business must comply and open its premises regardless of whether the officers have a search warrant.

What Is Required to Get a License?

There are very few qualifications listed in the Alcoholic Beverage Control Act for a business to hold a liquor license. The applicant is required to show that if they are granted a license, it will “serve the public convenience or necessity.” The ABC does, however, conduct criminal background checks on anyone who applies and has the authority to decline a license if there are offenses on the applicant’s background check that they deem sufficient. Once a license has been granted, the ABC collects annual fees that range from $54 to $1,200.

The ABC notifies the local government when anyone applies for a transfer or a new liquor license. The establishment that wishes to sell liquor must post public notices at their business, as well as in local media. If any citizens in the area wish to contest the granting of their license, they have a 30-day period to do so. If a county board of supervisors, city council, or any other government entity wishes to contest the permit on the grounds that issuing a license would cause a public nuisance or any other reason, they must notify the department and provide evidence for their contest within 90 days.

How Are Liquor Licenses Divided Across the State?

The ABC strictly limits the number of liquor licenses it permits in various locations throughout the state by allowing one license for every 2,500 residents. They gather this information on population through census data and do not issue new licenses very frequently. For this reason, the department may also oversee and possibly restrict the transfer or sale of existing licenses in some situations.

The ABC issues and oversees many different types of liquor licenses for a variety of businesses, from dockside permits, nightclubs, and brandy distributors to wine rectifiers and convenience stores. Any license the ABC grants is subject to special restrictions, which they may apply as they see fit. For instance, if a bar in a high crime area applies for a license, they may be granted a probationary permit or be subject to limited hours of operation. Probationary licenses may be fully extended after department investigations and hearings.

Trust the Attorneys with Experience

If you are looking to procure a liquor license, or you run a business that is at risk of losing its permit, your livelihood may depend on the counsel of an experienced attorney. Reach out to Blake & Ayaz today to see how we can help you.