Skip to content
HOW MANY TYPES OF LIQUOR LICENSES ARE THERE?

HOW MANY TYPES OF LIQUOR LICENSES ARE THERE?

Anyone who wishes to sell alcohol in the state of California is required to have a liquor license. There are around eighty different types of licenses to sell alcohol, designated for various means and needs, such as where the beverage will be consumed, the form and sale of the alcohol, and the specific type of facility making the sale. Any new or established business that wants to sell alcohol must select and purchase the appropriate license for their business before sales commence. 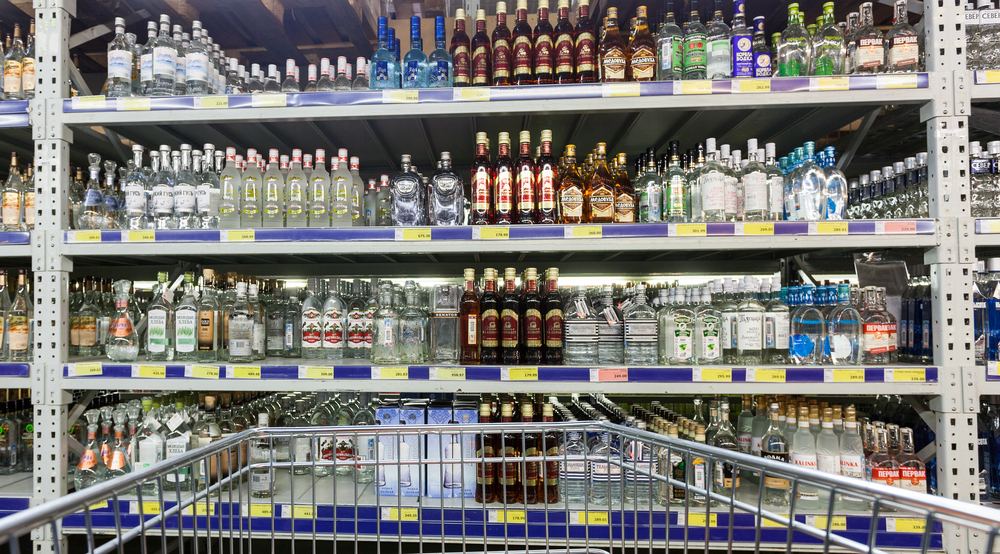 What Is the Process for Obtaining a Liquor License Like?

In most cases, obtaining a liquor license isn’t simple. It can take quite a while and be very expensive. One reason for this is that California law requires each county to limit the number of liquor licenses they issue at any given time. This limitation creates fierce competition in many counties and makes the process of acquiring the license difficult.

Competition for liquor licenses is tied to the specific type of permit involved, so the first step for a business is to decide what type they wish to procure. To make this decision a little easier, consider that the many variations of liquor licenses in California fall into five basic divisions, including:

To further break down these divisions, liquor license law in California consists of three primary tiers:

On-site retailers such as bars, hotels, and restaurants are some of the most common types of businesses seeking liquor licenses. These licenses are often referred to as “hospitality licenses.”

Any business that wishes to sell alcohol to be consumed on-site will need an “on-sale” license, whereas those who sell packaged and closed containers of alcohol to be consumed elsewhere can do so with an “off-sale” license. The cost of liquor licenses varies, depending on whether an establishment wants to permit drinking on-premises and what type they wish to purchase. For instance, those for the specific sale of wine and beer tend to be less expensive than licenses for a business that intends to have a full bar.

What Liquor Licenses Are Most Popular for the Hospitality Industry?

A few liquor licenses stand out as the most popular for this industry. Those specifically for wine and beer sales are especially sought-after, as well as a specific license that allows off-sale purchases of wine, beer, and spirits.

On the other hand, Restaurant owners typically want one of two main licenses. One that allows them to serve wine and beer on-premises along with food, and another that allows them to offer on-sale purchases of beer, wine, and spirits. The latter, called Type 47, is the license that a full-service restaurant would typically want. This license also requires the establishment to earn a minimum of 50% of its profits from the food they sell.

Nightclubs and bars typically need an alcohol permit called a Type 48, which requires anyone who enters the establishment to be 21 years of age.

The Four Most Sought-After Liquor Licenses

Here is some information on the most commonly sought-after liquor licenses in California.

Be Sure to Have the Correct License

Business owners often pay a lot of money for a license to offer beer, wine, and sometimes liquor, so it is essential to follow the rules associated with that specific license. Unfortunately, mistakes happen, and a proprietor may end up facing the loss of their license. If you are a business owner who needs legal counsel regarding your liquor license, contact Blake & Ayaz to see how we can help.