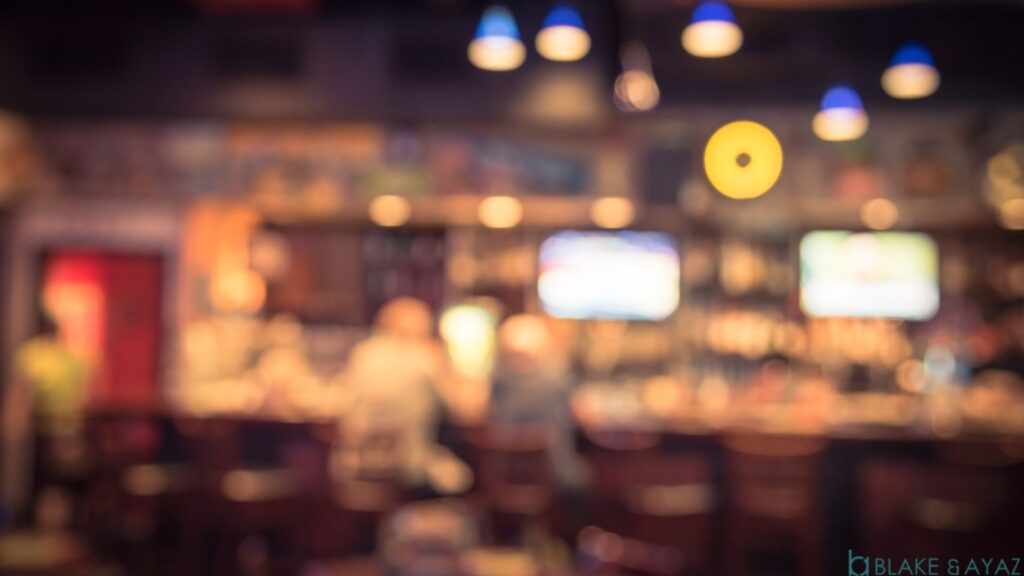 Within California, legislation regarding the sale of alcoholic beverages is regulated and enforced by the state department of Alcoholic Beverage Control, often abbreviated as the ABC. If you are a business owner seeking to expand your services to include the sale of alcohol, you will need to work with the ABC to be granted the legal rights to do so. The process of applying for the appropriate licenses and permits can quickly become quite challenging due to the various options and details involved.

There are many different types of alcoholic licenses available depending on what types of beverages you would like to provide, where you intend for those beverages to be consumed, and what other services are available at your business. Once you’ve determined the type of license applicable, you need to fill out an application, which officials will thoroughly vet at the ABC. Any errors or flaws in your application will result in a rejection. This is why it is absolutely critical to seek out legal guidance from an attorney prior to your submission. At Blake & Ayaz, we have extensive experience working with the ABC and can ensure that no detail is overlooked in your application.

One potential hiccup that business owners sometimes fail to take into account is whether the land where you wish to establish your business allows for alcohol to be sold on the premises. License applicants are required by the ABC to include an affidavit that confirms there are no zoning ordinances that would conflict with the license you’re requesting. This means that if your land isn’t zoned for such uses, then you will be unable to sell alcoholic beverages regardless of how thoroughly you’ve prepared your application.

A COMBINED
60 YEARS
OF EXPERIENCE

Our attorneys have a combined 60 years of
experience helping out businesses and individuals. Our multi-talented team can help you turn your business idea into a legally established company and represent you in any subsequent trademark, licensing, contract, labor, or compliance issues that arise.

ASSISTANCE THROUGHOUT THE ENTIRE PROCESS 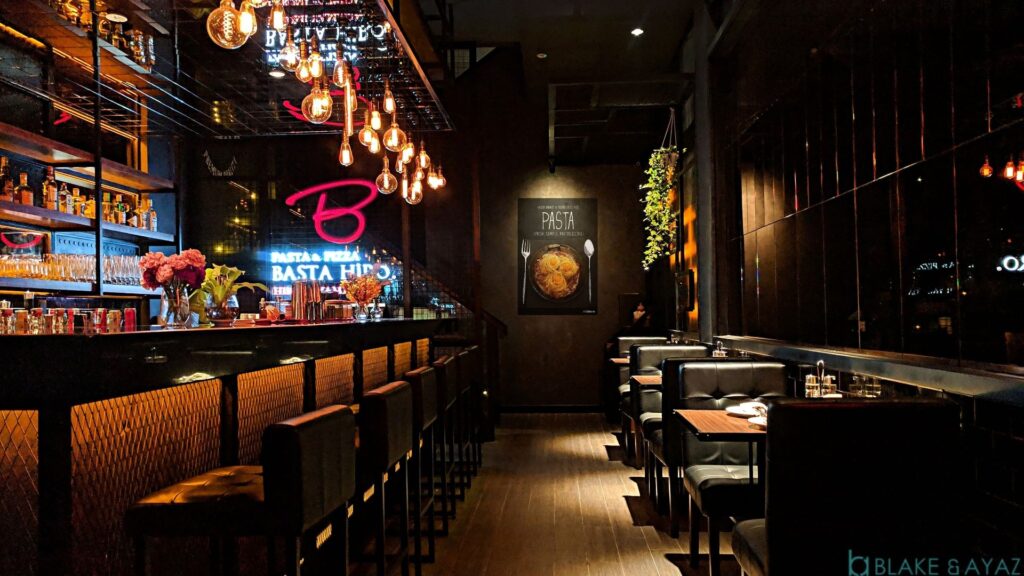 Generally speaking, zoning is a concept that refers to a system of categorization regarding land use. Zoning ordinances allow the government to specify how each piece of property can be used. The purpose of zoning ordinances is to allow for successful city planning to minimize any negative impacts on the quality of life of the residents. For instance, zoning ordinances can be used to prevent large factories and processing plants, which may emit large amounts of pollutants and foul odors, from being constructed next to schools and residences.

Whether you are renting your parcel of land or have full ownership of it, you are still subject to these ordinances. One of the most straightforward ordinances applies to whether land can be used for residential or commercial use. If you own a piece of property that is not zoned for commercial use, you would be unable to legally establish a business on that property.

Zoning ordinances can be specific to an individual city, so it’s important to work with an experienced legal team to ensure that you are fully aware of the specifics in your area of operation. However, there is also a general plan with which most cities must comply, allowing for some amount of consistency on the subject.

This can present some difficulties because there are other limitations that impact where your business can be located. California is a state that regulates the number of liquor licenses that can be active at any given time. That means that you could find yourself in a situation where a parcel of land zoned for commercial use is in an area that has already reached the maximum number of licenses. In contrast, another parcel of land with the incorrect zoning still has licenses available.

WHAT CAN YOU DO IF YOU’RE IN THE WRONG ZONE?

It can be understandably frustrating to have found the perfect spot for your business, only to discover that the zoning ordinances prohibit you from running said business on that property. In some instances, the owner of the land can appeal to city or county officials to have the land rezoned. The applicable officials would then hold a public hearing during which arguments could be made for or against the proposition. Other property owners within the same community are invited to attend the hearing and voice their opinions as well. If your neighbors are strongly opposed to the rezoning, you could face considerable obstacles in getting your request approved.

There are a few other avenues you can pursue if rezoning seems an unlikely course. You could submit an application for a variance permit, which would allow you to obtain special permission to use the land in a way that is contrary to what local zoning ordinances dictate. These are generally granted in events where applicants have shown they would suffer significant losses if they are forced to adhere to the zoning ordinance. However, the applicants will be asked to explain why the variance is necessary and illustrate what hardships would be endured without it.

Another alternative would involve applying for a conditional use permit. This is similar to a variance permit in the sense that it would allow you special permission to operate in a way that would otherwise be unlawful on your property. However, as the name implies, conditional use permits are subject to conditions set by local zoning authorities. For instance, the permit may require you to remain closed during certain hours of the day. If you are found to be in violation of any of those conditions, the permit can be revoked.

LEGAL GUIDANCE FOR COMPLIANT LAND USE

When seeking to operate a business that will include the sale of alcohol, it is absolutely critical to follow the correct procedures and prepare appropriately, as the smallest issue could lead to a straightforward rejection of your application, costing you greatly and jeopardizing the future of your business. At Blake & Ayaz, we have extensive knowledge regarding ABC laws, local zoning ordinances, and the processes necessary to secure a liquor license. Not only can we ensure you have everything in order for your application, but we can also ensure that you don’t get taken advantage of with unfair conditions or premature rejections. Request a free consultation today or give us a call at 714-364-2198.

What Sets Us Apart

Working with Us Gives You an Edge

The relationships we have built give us an advantage many others don’t have. Because of our connections, we are able to open doors that others may not have access to. We have built a solid reputation with both city and government agencies. They trust us, and so can you. Most importantly, our clients trust us. Many come back to our firm when starting their second or third business venture because they know how we can help. We work with you from beginning to end.