Skip to content
WHAT ARE THE ALCOHOL LAWS IN CALIFORNIA?

WHAT ARE THE ALCOHOL LAWS IN CALIFORNIA?

Failure to acknowledge the alcohol laws in California can potentially lead to criminal prosecution for the individual and significant fines and other legal penalties for business owners. Blake & Ayaz has more than 60 years of experience representing clients in a wide range of cases involving alcoholic beverages. We have represented personal injury clients injured by drunk drivers and helped business owners meet their regulatory obligations enforced by the California Alcoholic Beverage Control (ABC) Board. The following are the basic alcohol laws everyone should know in California. 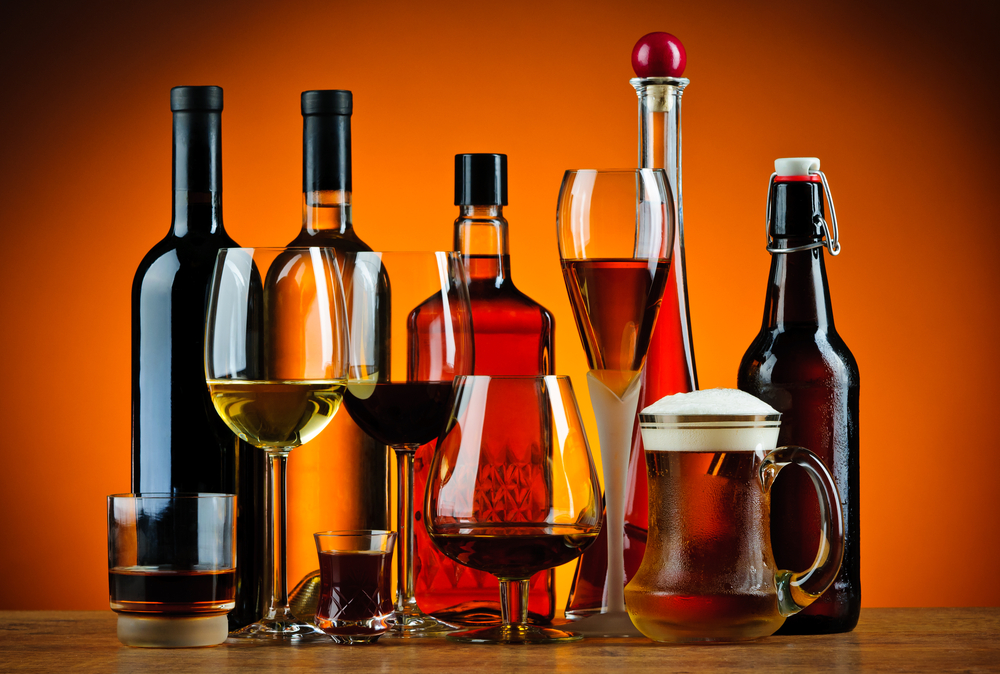 In California, the legal age to purchase and consume alcohol is the same as the rest of the country. You must be at least 21 years old to purchase or consume alcohol in the state. Businesses that sell or serve alcohol should have an ID checking system to verify their patrons’ ages before providing them with alcoholic beverages.

It’s important to note that underage drinking itself is a crime in California, and an individual under the age of 21 can incur a wide range of legal penalties depending on their behavior while under the influence of alcohol.

Driving Under the Influence (DUI) and Blood-Alcohol Concentration (BAC)

DUI is both illegal and extremely dangerous. A driver impaired by alcohol consumption can experience a wide range of effects that interfere with their ability to drive safely, including:

These factors can easily lead to a severe accident, injuring the impaired driver, another party, or both. The penalties for DUI can include driver’s license suspension, fines, and jail time. It’s also likely for a convicted DUI driver to face a mandatory Ignition Interlock Device (IID) requirement for their vehicle. In the event a DUI driver injures or kills someone else in an accident, they could face felony-level DUI charges as well as a vehicular manslaughter charge.

California police use a BAC measurement system to determine whether a driver is under the influence of alcohol. Police may conduct a chemical test for BAC after a lawful arrest for suspected DUI. If the suspect refuses the test, they face an automatic administrative suspension of their driver’s license and harsher sentencing if they are ultimately convicted of DUI. The legal BAC limit for most California drivers is .08%. The BAC limit is .04% for commercial drivers, and drivers under 21 must follow the state’s zero tolerance law, meaning any BAC over .01% constitutes a DUI. The .01% BAC limit also applies to individuals on probation for previous DUI convictions.

The California Alcohol Beverage Control (ABC) Board enforces a wide range of regulations to control the distribution, sale, and service of alcoholic beverages throughout the state. Suppose you intend to open a business that sells or serves alcohol or plan on adding alcoholic beverage service to your current offerings. In that case, it’s vital to review and understand the ABC laws in California. Failure to follow these laws can easily lead to severe penalties, some of which could jeopardize the future of your business.

The California ABC Board enforces laws pertaining to:

These are just a few of the California ABC Board laws that all business owners must understand and follow at all times.

What Happens If a Business Violates ABC Laws?

If a business violates any ABC law, even unintentionally, it could face severe penalties, including fines or revocation of their alcoholic beverage licenses. Therefore, it’s essential for all business owners who sell alcoholic beverages through both off-sale and on-sale to train their employees to adhere to all applicable ABC laws and regulations at all times.

If you have questions about the alcohol laws in California as they apply to your business, or if you have recently been cited as in violation of applicable California ABC laws, you need an experienced attorney to help you navigate the subsequent legal proceedings. Blake & Ayaz can provide the guidance you need to effectively navigate the ABC regulations for your business and address any unexpected legal problems pertaining to your alcoholic beverage license. Contact us today to schedule a consultation and get the legal information you need.